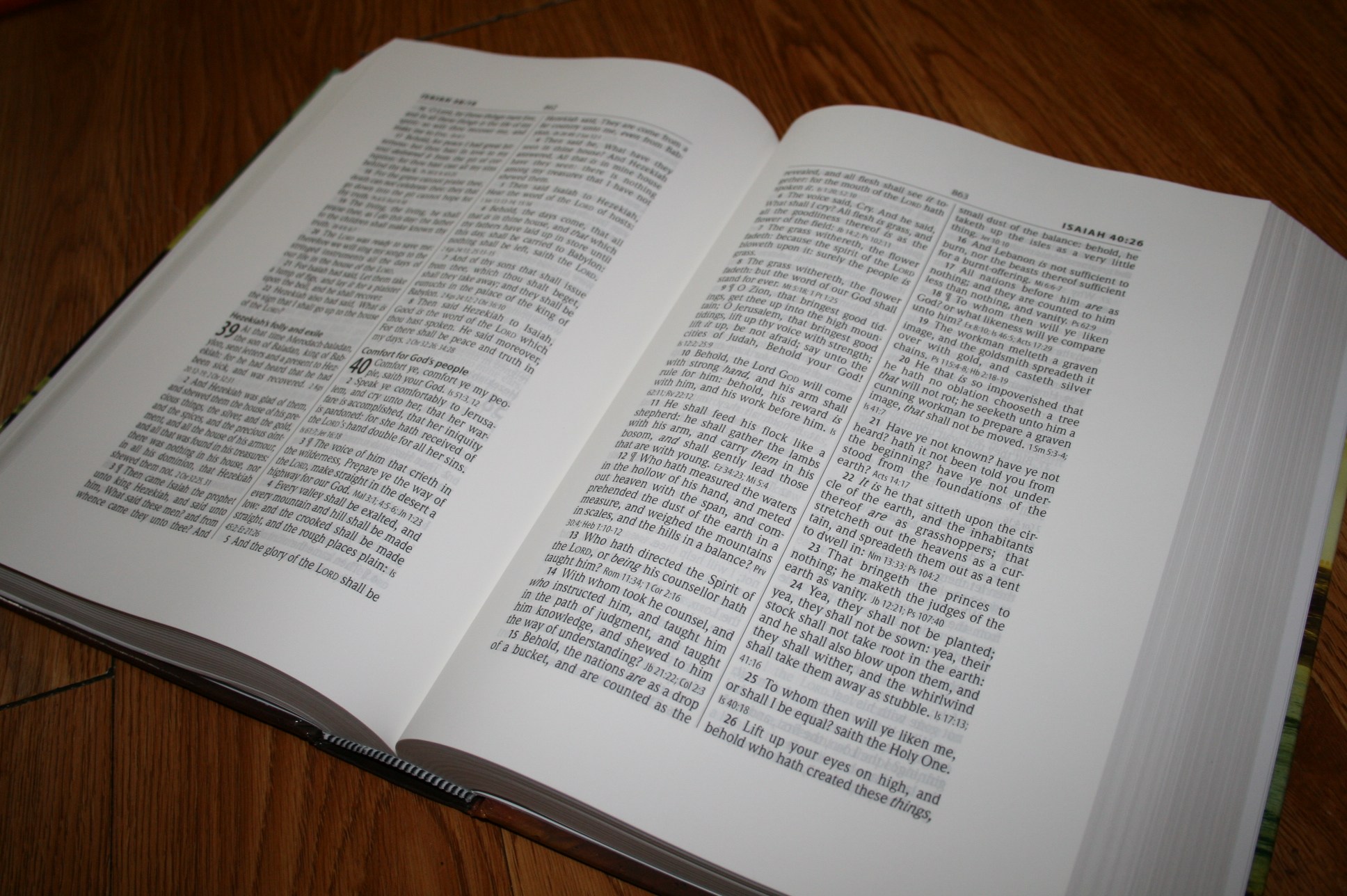 Though conventional wisdom has it that « ignorance is bliss » , it´s been proven that spiritual knowledge has the potential to set free and to lead to a fulfilled life on earth and in the great beyond. In fact, God says in the Scriptures, « My people are destroyed because they don´t know me, and it is all your fault, you priests, for you yourselves refuse to know me; therefore I refuse to recognize you as my priests. Since you have forgotten my laws, I will ‘forget’ to bless your children » (Hosea 4:6). Similarly, multitudes in Cameroon and elsewhere around the world have been deceived and are being led astray by those clerics, preachers, theologians, and religious leaders who have veered or strayed away from the doctrine of Jesus Christ. And yet, the apostle John wrote: « Whoever transgresses and does not abide in the doctrine of Christ does not have God. He who abides in the doctrine of Christ has both the Father and the Son » (2 John : {1}: 9). Unlike what most people around the world often fancy, a man or woman of God is somebody who obeys God and His laws at every turn and urges his or her fellow humans to follow suit. On this account, the Lord Jesus said,  » […] But those who teach God´s laws and obey them will be great in the Kingdom of Heaven » (Matthew 5: 19). Among the religious fallacies or heresies spread by many leaders of one religious organization is the misbelief arousing or inducing the members of that religious organization to worship Mary, the blessed woman who gave birth to the Lord Jesus. Those parishioners and/or churchgoers brainwashed into imbibing or sucking in such heresies aren´t aware of the fact that Mary was but the human channel then used by God to put on the human nature in order to live among humans. Actually, Jesus Christ is the manifestation of God ( see John 1: 1, John 1:14 and 1 John 5:20). It´s therefore wrong to pray to the creature,Mary, instead of worshiping the Creator, God (Romans 1: 25). Mary was a mere human being or mortal whereas Jesus Christ is God.

Fellowship with God and His Christ 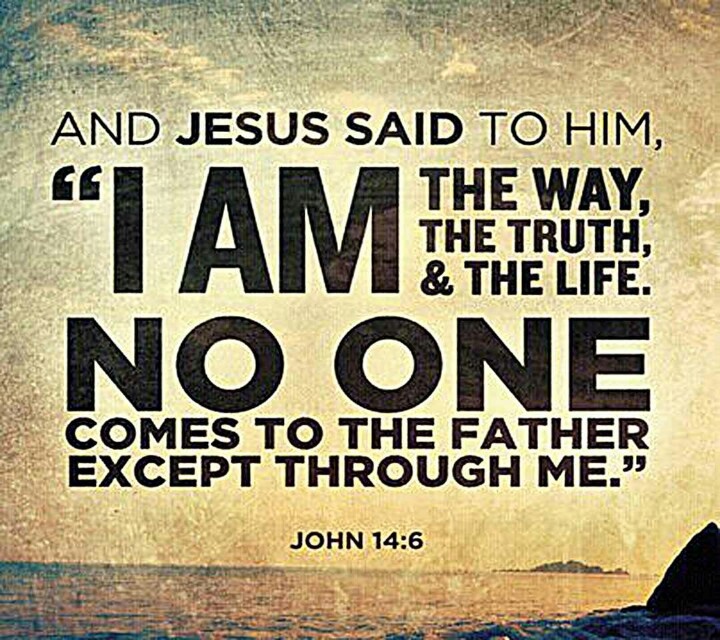 Besides, many parishioners, churchgoers, theologians, preachers, religious leaders and/or clerics in our world delude themselves that they can flout all the or some commandments of God and Jesus Christ and at the same time have fellowship with God and His Christ. However, the Lord Jesus clearly teaches , « If anyone loves Me, he will keep My word; and My Father will love him, and We will come to him and make Our home with him. He who does not love Me does not keep My words; and the word which you hear is not Mine but the Father´s who sent Me » (John 14: 23-24). This means that all those who usually claim to be believers without keeping the commandments of God — as construed and taught by the Lord Jesus and His apostles — are merely wasting their time and energy, even if they keep singing religious songs, praying and/or wearing cassocks and gowns. In this regard, the Lord Jesus castigated hypocritical religious leaders, saying: « But woe to you, scribes and Pharisees, hypocrites! For you shut up the kingdom of heaven against men; for you neither go in yourselves, nor allow those who are entering to go in » ( Matthew 23: 13).

Furthermore, John, one of the Lord´s apostles, declared:  « Now by this we know that we know Him [God], if we keep His commandments. He who says, ‘I know Him [God]’, and does not keep His commandments, is a liar , and the truth is not in him. But whoever keeps His word, truly the love of God is perfected in him » (1 John 2: 3-4; my emphasis). The apostle Paul, inspired by the Lord, admonished: « Circumcision is nothing and uncircumcision is nothing, but keeping the commandments of God is what matters » (1 Corinthians 6: 19). Whoever keeps the commandments of God eschews sin. Thus, the Lord Jesus advised the woman who had committed adultery  to henceforth steer clear of sin:  « […] Neither do I condemn you; go and sin no more » (John 8: 11; my emphasis).

People in Cameroon and all over the world ought to know that the clerics, preachers, theologians and religious leaders who pervert and/or distort the doctrine of Christ are servants of the Devil and Fiend. As such, these servants of the Evil One have no fellowship with God and are accursed (see 2 John {1}:9, Galatians 1: 6-9).

Also, the fact that many clerics, preachers, theologians and hypocritical believers in Cameroon and elsewhere oftentimes side with disreputable political hacks is really obnoxious; anyway, « birds of a feather flock together » , as the saying goes. The Word of God clearly warns against bad companies,  « […] And have no fellowship with the unfruitful works of darkness, but rather expose them » (Ephesians 5:11; see also 1 Corinthians 15:33).

The Way to Genuine Spirituality 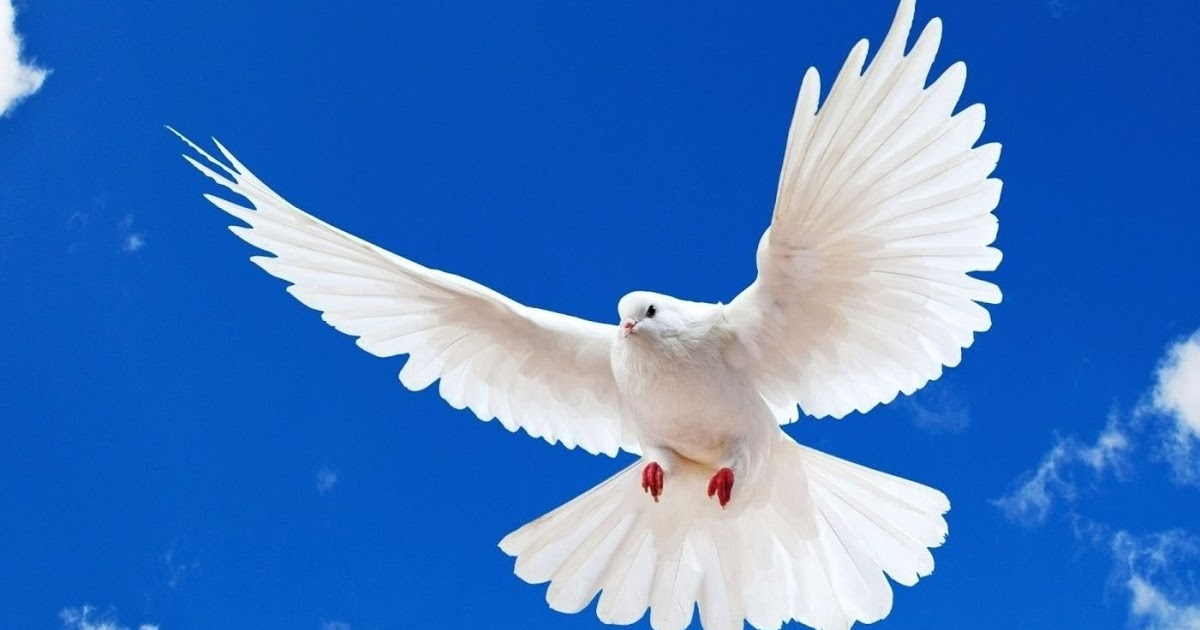 Once again, a man or woman of God is someone who puts into practice the commandments of God, the teachings of the Lord Jesus Christ and the adminitions of  the Lord´s apostles. Only s/he who constantly practices the teachings of God and of Jesus Christ can have fellowship with God and His Christ. Only such a person is spiritual, for s/he brings forth the « fruit of the Spirit », which « is love [spiritual love], joy, peace, longsuffering, kindness, goodness, faithfulness, gentleness, self-control […] » (Galatians 5: 22-23). The apostle Peter laid out the prerequisites for bona fide spirituality when he wrote: «  Therefore, laying aside all malice, all deceit, hypocrisy, envy, and all evil speaking, as newborn babes, desire the pure milk of the word, that you may grow thereby, if indeed you have tasted that the Lord is gracious » (1 Peter 2: 1-3). Now then, only those who steer clear of sin will go to Heaven once they´ve crossed the great devide — read: they´ve passed away. That´s why the apostle Paul forewarned: «  Do you not know that the unrighteous will not inherit the kingdom of God? Do not be deceived. Neither fornicators, nor idolaters, nor adulterers, nor homosexuals, nor sodomites, nor thieves, nor covetous, nor drunkards, nor revilers, nor extortioners will inherit the kingdom of God » ( 1 Corinthians 6: 9-10; my emphasis).

In a nutshell, only those who constantly keep and/or obey all the commandments of God as taught by the Lord Jesus Christ and His apostles do know God and have fellowship with Him. Whoever doesn´t keep God´s commandments and Jesus´ teachings but claims to be a believer is an arrant liar of the deepest dye and will go to the « eternal fire » (hell) — even though s/he usually provides for the poor and needy, speaks in tongues, prophesies or performs miracles  ( see 1 Corinthians 13 and Matthew 7: 22-23).